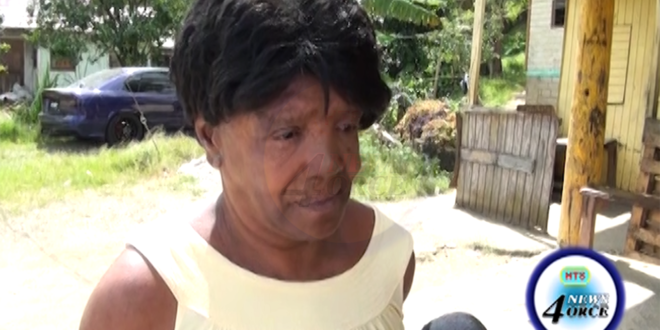 A 25-year-old Roseau man who was shot in the head might be brain dead. Roseau residents reportedly found the shooting victim lying besides the Roseau highway on the weekend.

At first glance, they mistakenly thought he was under the influence and just was taking a roadside nap to sober up.

But once the authorities were called to the scene, the sinister and gruesome details of an unexplained act of gun violence began to emerge.