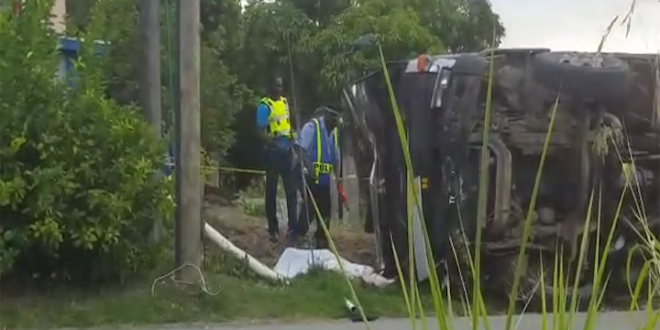 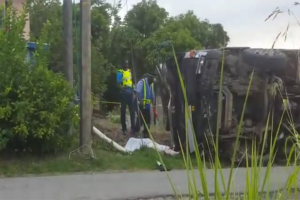 EMTs and Traffic police were on the scene. The incident reportedly occurred at approximately 4pm.

This is the fifth recorded road fatality in 2017.

Stay tuned for more at 7 during the HTS News4orce package.