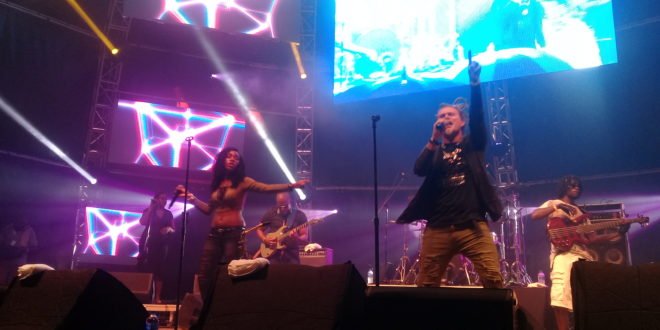 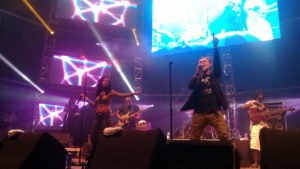 Rob Zii’s career spans over 2 decades. He is a former member of Amate, having joined in 1992, and a founding member of Kronic Heights Productions (1996). Zii has shared stages with many mainstream artists such as Maxi Priest, Shaggy, Michael Bolton, Fantasia, Beres Hammond and Dave Koz. 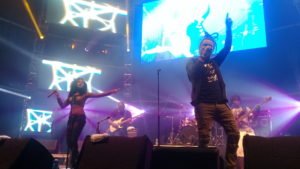 Zii took part in a US Summer tour with Ky-mani Marley to Clifton Dillon and Shang Records alongside Maxi Priest, Toots & The Maytals and Andrew Tosh. He has released two full length albums, namely Rise Up and Destiny, recorded in Saint Lucia, Jamaica and Florida with industry giants and in 2008 at the Saint Lucia Music Awards, he captured the award for Instrumental of the Year with The Calling. 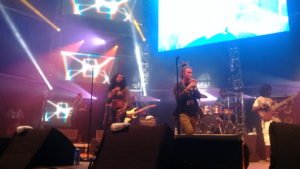 Zii has recently teamed up with Phyness, a fellow lead singer in the group Black Sheep. They currently perform often in Saint Lucia at various resorts and events and across the Caribbean region.  They have recently recorded and released a reggae version of the song, Let It Go which is receiving steady airplay on radio stations and are currently back in studio recording and preparing for their next release.

Phyness has been performing both in Saint Lucia and on cruise ships for the last decade and has released over a dozen original songs in various styles such as reggae, hip hop, soca and R&B, all self-written.

Phyness has performed alongside Alaine, Ziggy Rankin and Busy Signal. 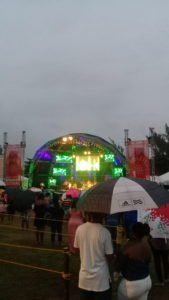