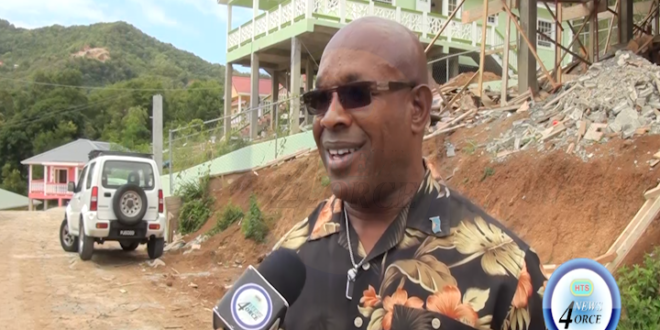 It was Shakespeare who said that “a rose by any other name would smell as sweet”, but for one former government minister, the change in the name of public space at Sans Souci from Serenity Park to Sir George Mallet Park has a foul smell. Former member of parliament for Castries Central Richard Fredrick, who was the brain behind the project, which was opened some eight years ago, says the name change will be short lived, if he has his way. Fredrick says the change in the name has been done for all the wrong reasons.