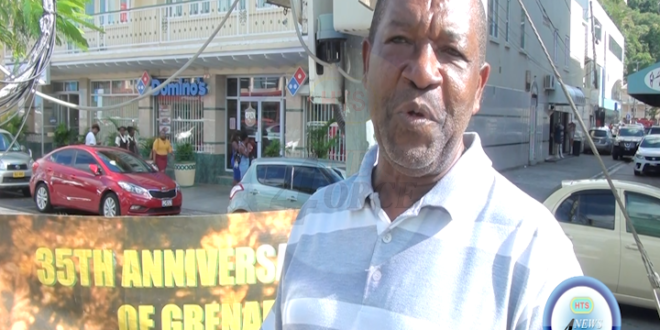 RETIRED OFFICER TELLS HIS STORY OF DEPLOYMENT TO GRENADA DURING REVOLUTION

St. Lucia’s role and participation in the Grenada revolution has not been well-documented, though St. Lucians played a key role during the reign of the short-lived Maurice Bishop administration. Grenada is now observing the 40th anniversary of the revolution.

In this report we hear from two St. Lucians who were part of the Caribbean force fighting along-side the Americans during the US invasion of Grenada some 35 years ago.