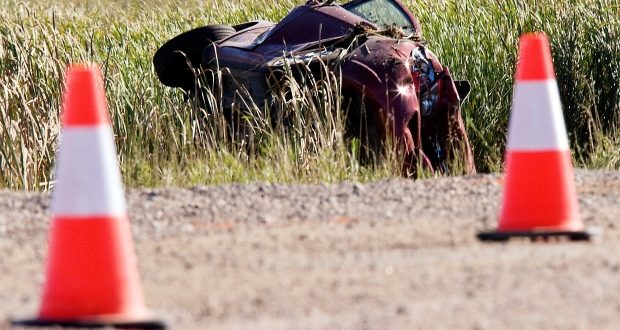 Officials at the 3rd Annual Child Road Safety Forum, which is taking place in Buenos Aires, are calling on Governments in Latin America and the Caribbean to put the necessary policies in place to curb road traffic injuries – the leading killer of children in this region.

A new report issued on Tuesday June 12th states that “children and adolescents are at risk on their journey to and from school. Millions of working, lower income families are exposed to unsafe, high speed roads which have no protection. Overcrowded minibuses and unsafe motorcycles are often the most affordable transport option. Particularly for those on motorcycles, protection is often non-existent, as many countries fail to enforce helmet laws or do not have them.”

Called “Streets for Life: Safe and Healthy Journeys for the children of Latin America and the Caribbean,” it states that road traffic injury is a major health burden on the region’s children – the number one cause of death for those ages 5 to 14 and the second leading killer of adolescents 15 and over.

It is in keeping with recent calls by emergency personnel in Saint Lucia for renewed road safety campaigns, as they say far too many young lives are being lost on the nation’s roads, most in ‘preventable’ vehicular collisions.

The report calls for action and funding from governments, donors and the leading agencies tasked with addressing child health, to provide every single child in the region with a safe and healthy school journey and to protect teenagers from the health burdens of road traffic.

It adds that by neglecting the safety of young people, policy makers and planners allow tragedy to occur on the region’s roads, leaving devastated families behind and threatening health and sustainable development in the region.

The report calls for region-wide action and global support to end the preventable epidemic that is destroying the lives of young people.

It was published jointly by UNICEF, Save the Children, Fundacion Gonzalo Rodriguez and the FIA Foundation, all partners in the Child Health Initiative. 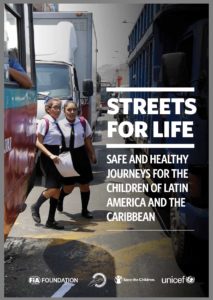