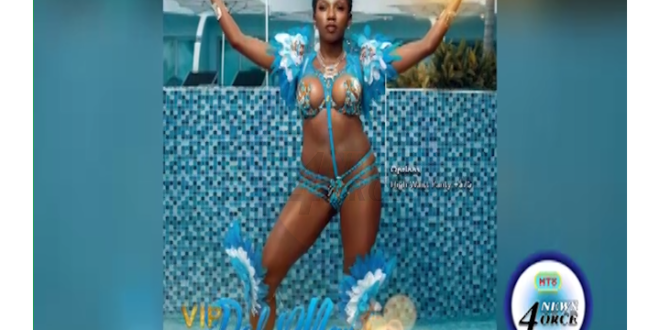 RED UNLIMITED IS BACK

Red Unlimited is back. Although the carnival costume band took a brief hiatus in 2017, it is reportedly rearing to go for this year’s festive season.

The first band meeting was slated for Tuesday February 27th at the CSA centre in Castries.

Director Thaddeus Antoine says coordinators, members and revelers are rejuvenated and enthused about the upcoming period of merriment.

The theme for the band’s 2018 portrayal is “Sunrise”. Antoine says the organization has learnt from past missteps and has tweaked its business model, which is now more reveler-oriented.

He says that this is reflected in the rollout of a customer product dubbed “the red card” which is akin to an all access season pass.

The red card costs $250 and is a deposit on the purchase of a costume. Red unlimited will play mas on carnival Monday and Tuesday with 6 sections under the “Sunrise” banner.