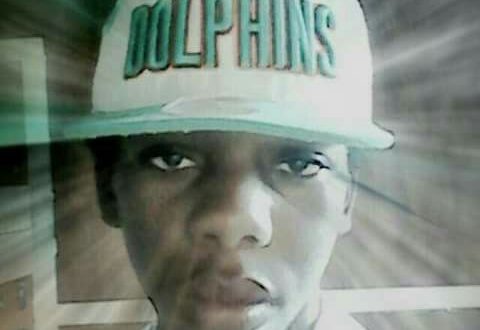 Police have released the identity of the body recovered from the waters at Vigie Beach, Castries on August 6.

Authorities have confirmed 16-year-old John Baptiste Flemius of La Pansee, Castries as the deceased pulled from the sea by Marine Police. The teen, according to police, was reported missing by family two days prior on August 4.

Drowning is the suspected cause of death – a postmortem scheduled for August 8 could shed light on how John Baptiste Flemius died.