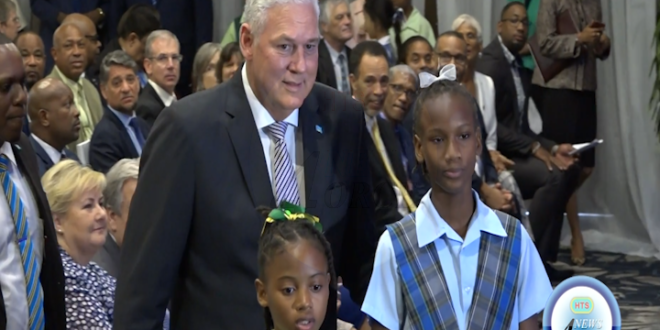 The new chairman of CARICOM – St. Lucia’s Prime Minister Allen Chastanet is calling for reform in the way the regional organisation conducts its affairs. In his maiden address as chairman of CARICOM, Chastanet also called on member governments to ensure that CARICOM stands up against the oppressive tendencies of powerful blocks of nations. 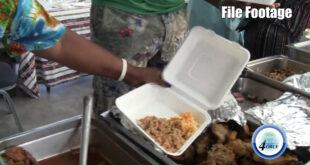 SOCIAL MINISTRY SEEKS TO HELP SAINT LUCIANS ON THE BREADLINE