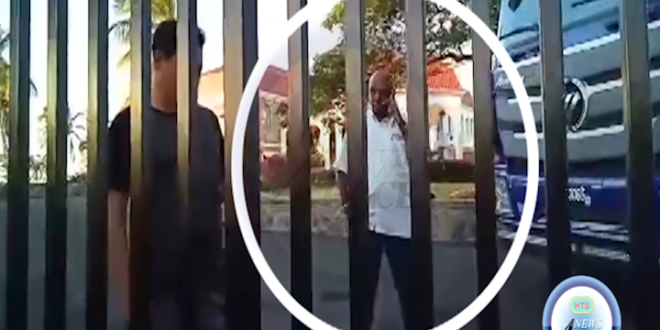 The incident involving a Chinese national on the grounds of the former embassy of the Peoples Republic of China, raises some very uncomfortable questions about the role of the Chinese in St. Lucia. Though the dispute involving allegations of false imprisonment is over, at least as far as the firm at the centre of the matter is concerned, one of the men involved wants the Chinese to answer in court to their misdeed.