Home / News Updates / RAYMOND REPORTS ECONOMY IS ON THE UPSWING 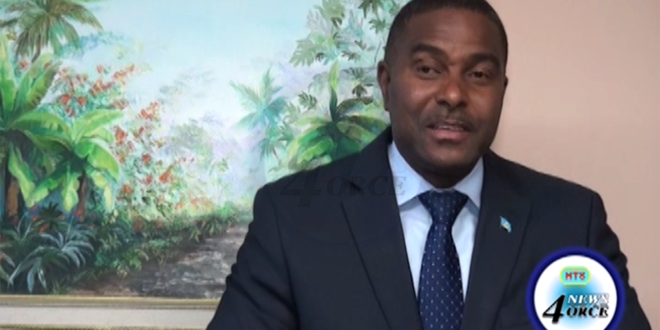 RAYMOND REPORTS ECONOMY IS ON THE UPSWING

Minister in the Ministry of Finance Dr. Ubaldus Raymond insists the government did not lose millions of dollars when it decided to cut the value added tax rate from 15 to 12%.

Raymond speaking at a press conference on 13 March argued that the citizens of Saint Lucia benefited from the forgone revenue, which was less than projected.

He credits a strong economic recovery for this turn of events. The minister, who touted positive economic growth and employment numbers, also reported a decrease in the rate of inflation.

He said this was reflected at the grocery stores. According to the minister, the unemployment rate fell to just over 20% at the end of 2017.

According to Dr. Raymond, Saint Lucia has recorded an economic growth rate of 3%.