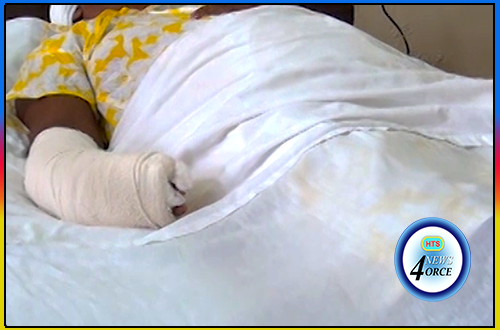 St. Lucia police are investigating an alleged brutal sexual assault and chopping of a middle-aged woman from the community of Dennery.
According to reports, late on Friday October 7th, the assailant, who is known to the victim was giving her a ride home when he pounced on her.
The woman was brutally raped and struck a number of times, allegedly with a meat clever and left for dead in the bushes.
Hts news4orce spoke to the victim from hospital on Monday, where she relayed her harrowing ordeal. Now due to the sensitive nature of this crime and in keeping with the sexual offenses act, the identity of the victim has been protected.