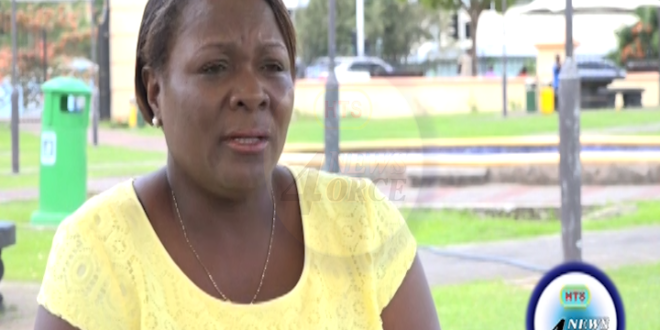 [Press Release] Raise Your Voice Saint Lucia Inc.: The Owen King EU Hospital was built on the blood, sweat and tears of banana farmers, (The Green Gold Generation) who deprived their children of going to school two days per
week, to assist in carrying bananas from plantations to boxing plants; the many women who carried bunches and then boxes of bananas weekly up the Geest Boats gangway, to generate foreign exchange which built this country
from scratch.

The Owen King EU Hospital was constructed with funds from the European Union under funds derived from Article 186 of the Lome´ Convention which provided compensation for loss of export earnings, from banana exports
which was being affected by fluctuations in price and/or quantities.

St. Lucia qualified for assistance under the STABEX mechanism. Since 1995, a significant portion of the STABEX allocations has been operated by direct transfer to the budgets of the Government, under the Special Framework of Assistance (SFA), to enhance competitiveness, diversify the agricultural sector and upgrade human resources to create social safety nets.

The Government of Saint Lucia in an effort to isolate and disenfranchise the banana farmers, their families and communities never explained the rational for funding from the European Union, then handed the hospital to the upper class by virtue of its name, meanwhile, this vulnerable and marginalized community is further ostracized by the proposed privatization of a hospital built to provide improved health care for aging banana farmers, their families and communities.

We call on banana farmers, their children and their families to claim what is rightfully theirs and demand the renaming and the non-privatization of the EU Funded Hospital.

Raise Your Voice Saint Lucia Inc continues to advocate for the non privatization of the public health system, transition from Victoria to the EU Funded Hospital and completion of St. Jude’s Hospital in its original location.