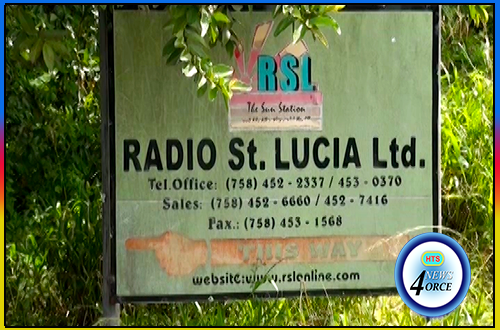 Radio Saint Lucia To Be Replaced?

Prime Minister Allen Chastanet during his budget address indicated his government’s intention of shutting down the state-owned radio station.

The cash-strapped RSL has for years operated at a loss, with outstanding debt amounting in the millions.

Critics of the move have constantly stressed on the importance of a public broadcasting service to the nation’s development, calling for the organization to be restructured rather than a complete shutdown.

A team was put in place to review the Nation’s Station’s operations, resulting in a report and recommendations submitted to cabinet. 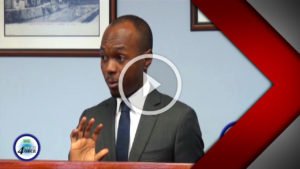 Speaking during the May 22nd weekly pre-Cabinet press briefing, Minister responsible for Broadcasting Dominic Fedee concurred that a PBS is essential to nation building.

He however notes that over the years, a number of factors have steered RSL away from achieving its mandate.

Fedee points to politicization and undermining by successive governments and, a media landscape not conducive to the state-owned station’s survivability. Listen below.

According to the minister, as a result advertising revenue has dwindled, creating a knock on effect on the capacity of media houses to deliver on certain programmes.

Fedee makes a recommendation on the way forward.

The Broadcast Minister promised that the government would soon make an announcement on the way forward for RSL.