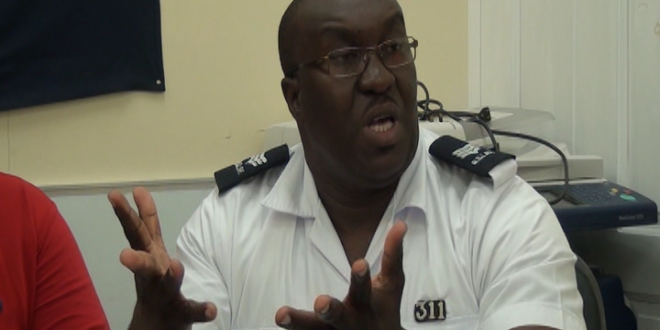 Public Relations Officer of the Police Welfare Association [PWA], Acting Sgt Zachary Hippolyte told the press on September 26, the authorities probing the IMPACS investigation have singled out the police force.

Sgt. Hippolyte drew reference to a 2015 national address by former Prime Minister Dr. Kenny Anthony who partially disclosed excerpts of the completed IMPACS report. Dr. Anthony revealed that, according to the report, “prominent business and, politicians” were allegedly complicit in facilitating the crime wave during the period leading up to Operation Restore Confidence.

The PWA appealed to the authorities to shed light on whether other parties are being investigated over the IMPACS saga.