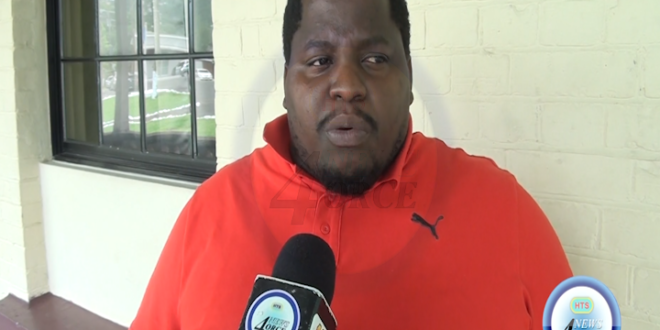 The relations between the Police Welfare Association (PWA) and the Trade Union Federation has been strained, ever since the police broke away from the grouping of public sector unions.
In an HTS News4orce exclusive on Wednesday, the president of the PWA Travis Chicot, signaled his intention to forge good working relations with the Trade Union Federation. But according to Chicot, the PWA has more pressing matters to deal with at this time.