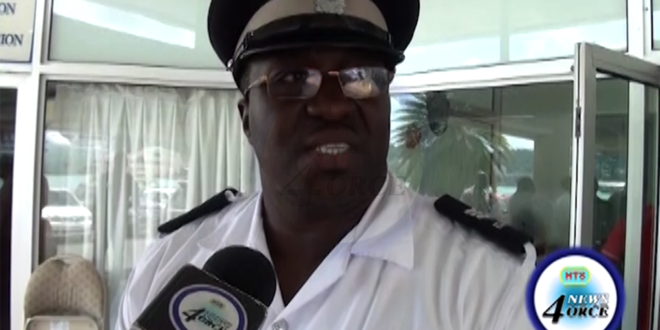 PWA DEFEND ITS PRESIDENT IN THE TALKSHOW PROMOTIONS ROW

A few hours after a chiding from the National Security Minister, the Police Welfare Association executive has come to the defence of their president in the talk show/police promotions row.

The PWA held a meeting with Senator Hermangild Francis on 9 March in an apparent bid to resolve the controversy surrounding a supposed Cabinet conclusion which the Minister says does not exist.