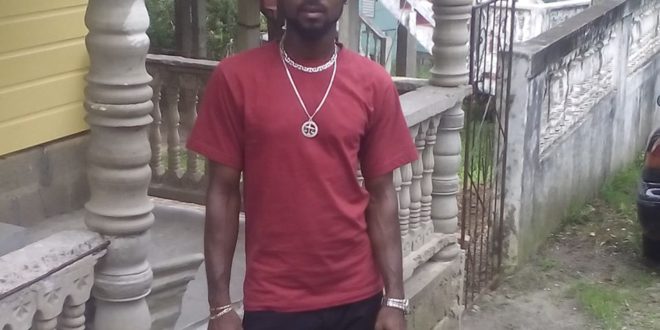 35-year old Jason St. Luce was a passenger on board a heavy duty dump truck driven by Marlon Lubrin registration number PG 4440 when it veered off road before crashing.  Lubrin sustained minor injuries as a result of the accident.

According to an official release from the Royal Saint Lucia Police Force:

On Wednesday, April 26, 2017, a post mortem examination was conducted upon the body of Jason St. Luce by Dr. Wayne Felicien, which revealed that he died as a result of exsanguination secondary to penetrating left sided chest injury.