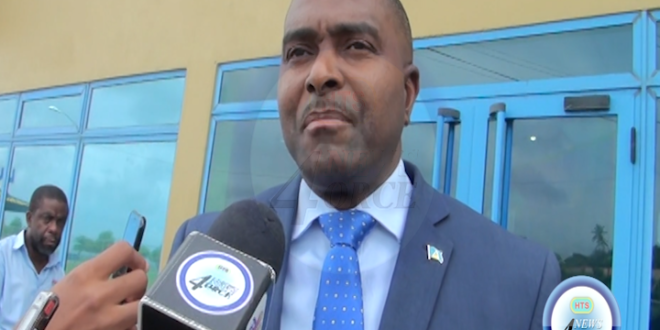 The United Workers Party administration has seen the second ministerial resignation of its present tenure, with Dr. Ubaldus Raymond stepping down as public service minister.

In our Friday April 5th newscast, we confirmed that Prime Minister Allen Chastanet had accepted the resignation of Dr. Raymond. 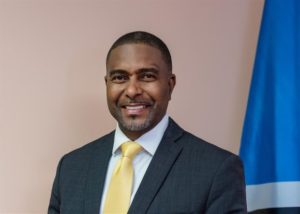 It followed a recent release on social media of audio allegedly of the minister, in conversation with a young woman where a trip to Jamaica, recent industrial action by teachers and salary increases for public servants were discussed. The audio clippings quickly went viral on a host of platforms including Facebook and Whatsapp.

It represented another round of public scorn for the embattled minister, who in 2017 was entangled in a ‘nude photo’ scandal with a young intern, who was charged with attempting to blackmail the minister. He told the press that she tried to extort money from him. According to reports she demanded payment or threatened to release his nude pictures. That matter has since been settled through mediation.

Dr. Raymond is the second member of the Allen Chastanet cabinet to resign. In July 2017, minister in the ministry of agriculture Jimmy Henry resigned after reports that he was stopped and searched at the GFL Charles airport. His resignation announcement came in the form of a video posted to social media. He cited ‘personal reasons’ for walking away.