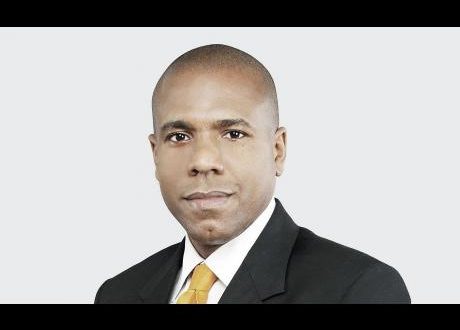 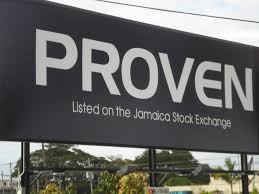 Details are now emerging that Proven Investments Limited bought the Bank of St Lucia International (BOSLIL) at a “bargain” price, or roughly two-thirds of its value.

The valuation seemed to have been influenced by challenges faced by the St Lucia bank due to a loss of foreign correspondent banking relationships.

Concurrently, Proven, which doubled its assets to US$632 million as a result of the acquisition, is now predicting that its assets will hit US$1 billion by 2019.

“We think it was a good value proposition and we are happy with the purchase,” Proven Group CEO Christopher Williams said.

Proven disclosed in its newly released audited accounts that it paid US$12.6 million or 61 per cent of the US$20.6 million value placed on BOSLIL’s net assets, according to the company’s audited financials released this week. It resulted in a gain of US$8 million on the acquisition.

PIL never previously disclosed the purchase price of the bank nor its net asset value. March 2017, year end accounts described the deal as a “bargain purchase” in Note 9a of the financial report. The reason for the discounted price related to concerns about the offshore bank’s relations with foreign banks.

BOSLIL is a merchant bank which serves mostly wealthy clients in Panama and Uruguay. The bank transacts much of its activity in US dollars, the currency of trade. Consequently, the bank needs to have relationships with US banks.

Since PIL acquired the bank, it has strengthened its operations and governance structures in order to fortify its corresponding banking relationships.

“So whether the customers are in Latin America, the Caribbean or USA, the majority of them want to do transactions in US dollars. So the relationship with corresponding banks is critical and in order to maintain that relationship, governance is key,” said Williams. “We have dispatched talent from Jamaica, and also international talent, to strengthen the team in St Lucia,” he said.

Additionally, the team has increased the number of corresponding banks with which it does business, as a backup.

“We have doubled the corresponding banking relationships and we feel comfortable that we have more than enough redundancy at the existing time,” said Williams, but he held back on the number of banks and their identities.

Foreign banks in the United States and the United Kingdom have been closing off relationships with banks in the Caribbean as part of their de-risking strategy against illicit money. Small states, especially, fear the pullback could hurt their economies, and policymakers inside Caricom have reached out to foreign governments as well as the International Monetary Fund for intercession.

Proven bought 100 per cent of BOSLIL from Eastern Caribbean Financial Holding. Concurrently, with the completion of the acquisition, Proven entered into a share-sale agreement with BOSLIL’s long-standing CEO Ryan Devaux for him to acquire a 17.18 per cent stake in BOSLIL. Proven will end up owning 82.82 per cent of the merchant bank.

Proven made US$8.7 million or 272 per cent more profit on revenues of US$24.8 million for its year ending March 2017. Williams said all subsidiaries performed well and that even discounting the one-off gain with the BOSLIL acquisition, the company’s profits would have jumped over 100 per cent.