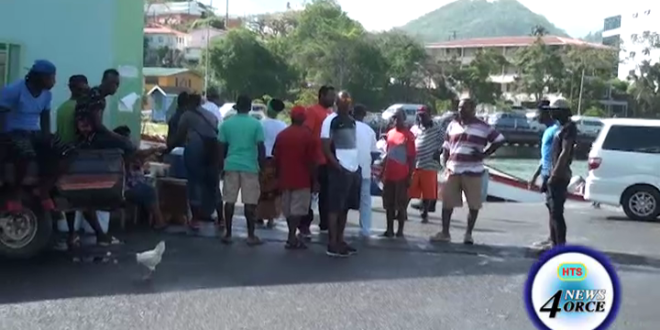 The irate fishers told HTS News4orce, that they were owed over half a million dollars and had not been paid for over fourteen months.

The corporation issued a statement to the press on 29 May.

Officials said that $520,064.30 was paid in two separate sums to the Dennery Credit Co-Operative Society and the Vieux Fort branch of the National Farmers and General Workers Union.

According to the statement, the disbursement of the cash has made good on a promise that the fishers would be paid what is due to them.