Home / News Updates / Proof of growth in agriculture in 2017? 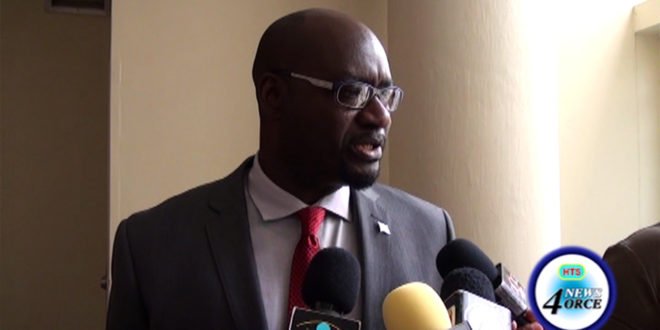 Proof of growth in agriculture in 2017?

[PRESS RELEASE] As the budget for 2018 /2019 approaches, Hon Moses Jn. Baptiste MP for Vieux Fort North and Opposition spokesperson for Health, Agriculture, Fishers and Food Production says that he is eagerly awaiting the presentation by both the Prime Minister and Minister for Agriculture in particular on the state of the Agriculture Sector.

According to Hon. Jn. Baptiste who represents a rural constituency and a former Minister for Agriculture and Food Production, there has been wide spread complaints by fishers and farmers about their plight. In addition to obvious challenges, farmers and fishers have had to pay an additional $1.50 EC in fuel taxes, a measure which has further cut into their revenues.

The MP noted that 2017 presented the country with relatively favourable weather and no major adverse event.

Additionally the government continually claimed that there were major improvements in production in agriculture.

Mr. Jn. Baptiste asserts that the UWP came into government and found the agriculture sector growing with major investments in all sub sectors; employment and revenues were all increasing.

It is therefore against that background that the debate on agriculture will be framed and both the Prime Minister and the Minister will have an opportunity to substantiate their earlier claims.