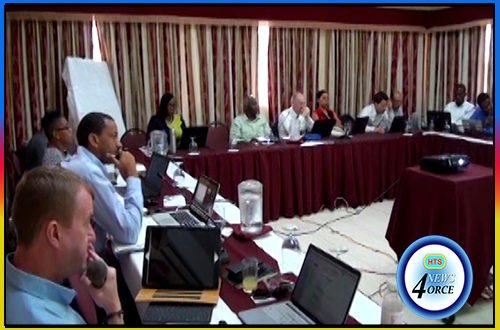 By the second half of 2017, consumers in the Eastern Caribbean will know whether they can change telephone service providers and retain their phone numbers.
Known as number portability, the Eastern Caribbean telecommunications regulatory authority (ECTEL) has been working towards this goal for some time now.
Partners involved in the initiative met in Saint Lucia this week to advance the cause.
They say the system is scheduled for testing later this year.

2017-03-10
Alison Kentish
Previous HTS Epoll – Do you support the construction of a causeway to the protected Maria Islands?
Next Alleged Hotel Video Goes Viral