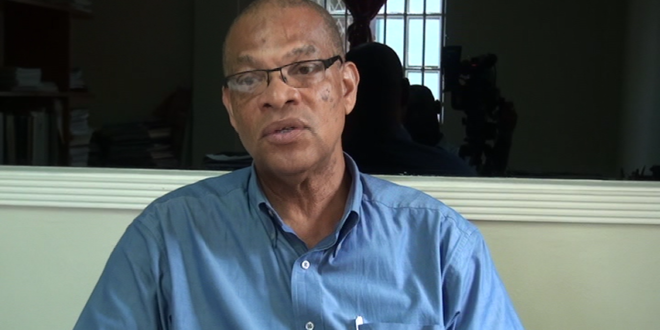 Executive Director of the Saint Lucia Employers Federation [SLEF], Joseph Alexander is not impressed with the current unemployment rate of 20.1% as of March 2017. The latest unemployment figures represent a decline of 1.5% from the previous 4th quarter in 2016. According to the SLEF Executive Director, national unemployment should not exceed 10% and only “major” investment can facilitate a conducive hiring environment.  Prime Minister Allen Chastanet the SLEF says is expected to meet with the local Private Sector Council in July for economic discussions. The SLEF plans to use the meeting with Prime Minister Chastanet to share ideas on implementing fiscal policies including investment strategies to revitalize the Saint Lucia economy. Watch video.