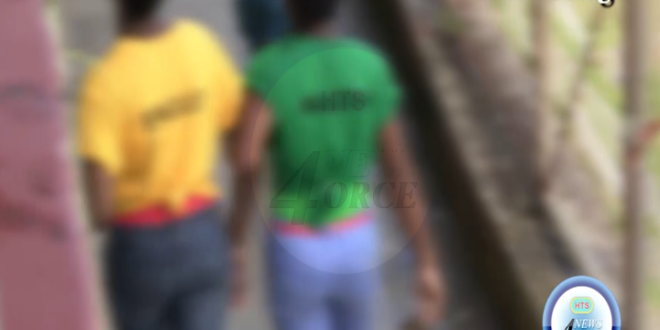 The educator at the center of a controversial corporal punishment incident denied News4orce requests for comment. He has been accused of striking a female student who was allegedly caught in a compromising position during an off campus, school related event. Despite police intervention, the parents of the student and principal have reportedly decided to not pursue the matter.