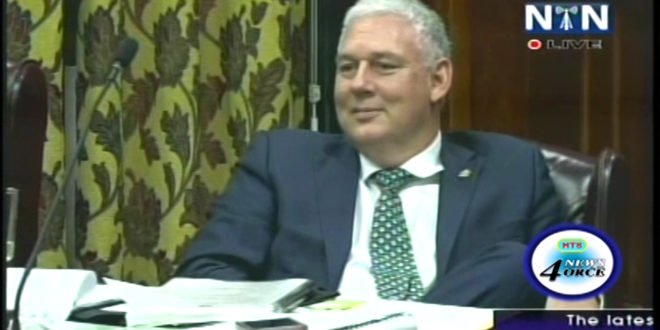 The UNGA gets underway from September 19 and will be held under the theme Focusing on People: Striving for Peace and a Decent Life for All on a Sustainable Planet.

A number of events will take place in parallel to the opening of the 72nd session of the UNGA, including Global Goals Week 2017 and Climate Week NYC 2017.

A government statement said that prior to his arrival in the United States, Prime Minister Chastanet is leading a three-member delegation to the Cayman Islands, touring a state-of-the-art health institution there called Health City, and holding discussions with hospital management on the operations and the issue of health tourism.

The statement said that Chastanet also visited hurricane-battered Turks and Caicos for talks with Premier Sharlene Cartwright-Robinson, on how Saint Lucia and the region could provide assistance in the relief efforts.

The statement said that Chastanet will visit Texas for a meeting with American Airlines, before travelling to New York for the UNGA. (CMC)