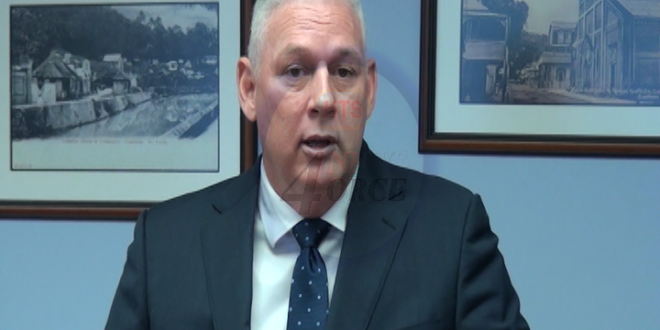 (PRESS RELEASE) – Prime Minister Honourable Allen Chastanet will join Heads of Government of the Caribbean Community (CARICOM) and Cuba at the Sixth CARICOM-Cuba Summit in Antigua and Barbuda on Friday 8th December 2017.

Chairman of CARICOM, Prime Minister Dr. Keith Mitchell of Grenada, will co-chair the meeting with President of Cuba, Raúl Castro as the Grouping marks 45 years of diplomatic relations between CARICOM and Cuba.

At the meeting a memorandum of understanding is expected to be signed between the Caribbean Disaster Emergency Management Agency (CDEMA) and Cuba’s Agency for Civil Defence, “which will provide opportunities for closer collaboration, especially following the devastating impact of the September 2017 hurricanes across the region, and the increased focus on climate change resilience.”

The heads are also expected to discuss CARICOM-Cuba cooperation in commercial and economic areas as well as climate change.

While in Antigua, Prime Minister Chastanet, also Chairman of the Organisation of Eastern Caribbean States, will attend the third sitting of the OECS Assembly on Saturday 9th December 2017 where he will deliver opening remarks and a motion will be tabled on “Building Climate Change Resilience in the OECS.”