Home / Breaking News / Preville Calls For Unity In The CSA 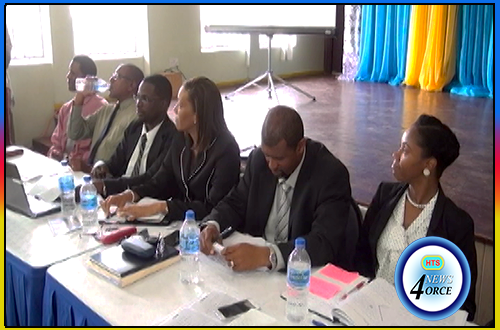 Preville Calls For Unity In The CSA

Permanent secretary in the labour ministry Titus Preville has called for unity in the civil service association (CSA).
The storied union has been mired in controversy for the past two years and what many thought was a return to calm following elections in April, was short-lived.
Preville, who addressed the union’s second conference of delegates on Wednesday May 25th, says it is time to solve the issues, repair the union’s image and move on with its mission.