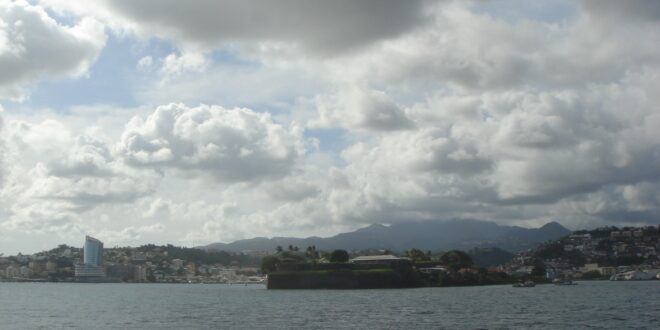 PRESS STATEMENT FROM SLTB ON THE PASSAGE OF TROPICAL STORM MATTHEW

Saint Lucia is fully operational as life on the tropical Caribbean island quickly returns to normal following the passage of a moderate tropical storm named Matthew.

The system brought heavy rains and strong winds throughout the hours of Wednesday, September 28, 2016, and was well over 1000 miles off Saint Lucia by daylight on Thursday, September 29, 2016.
With the official “all clear” from the island’s National Emergency Management Organization (NEMO) by 8:30am on Thursday, essential services personnel were out in force leading the recovery effort.
There was no reported loss of life as a result of the passage of the storm, however,the Saint Lucia Tourist Board reports some temporary disruption to electricity and water supplies as well as temporary blockages to some key roads and bridges. The agriculture sector sustained moderate damage with officials currently engaged in initial assessments.
The recovery effort has been swift with several of the main roads and bridges already cleared by personnel from the Ministry of Infrastructureby mid-morning.
According to the Saint Lucia Tourist Board, hotel partners are reporting minimal to no significant damages to the island’s hotel plant with all properties fully operational.
Both the Castries-based George F.L Airport and the Vieux Fort-based Hewanorra International Airport have reopenedtoday and most flights have resumed service into the destination. Travelers are advised to contact their respective airlines directly for available service into and out of Saint Lucia. 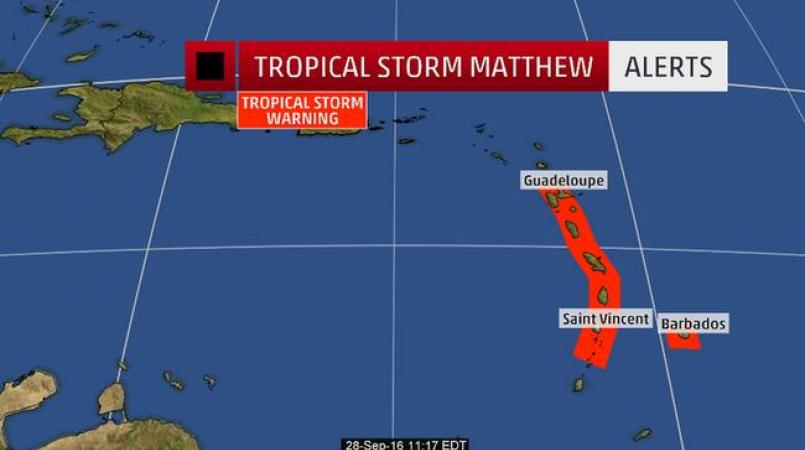