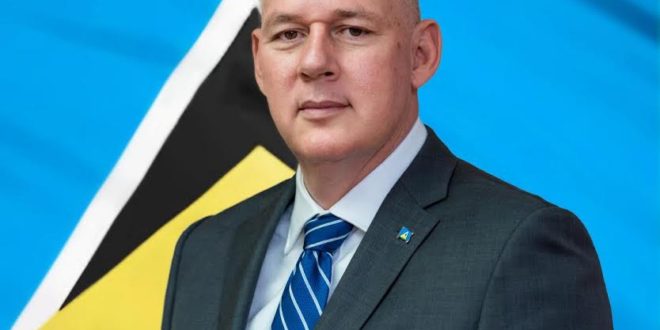 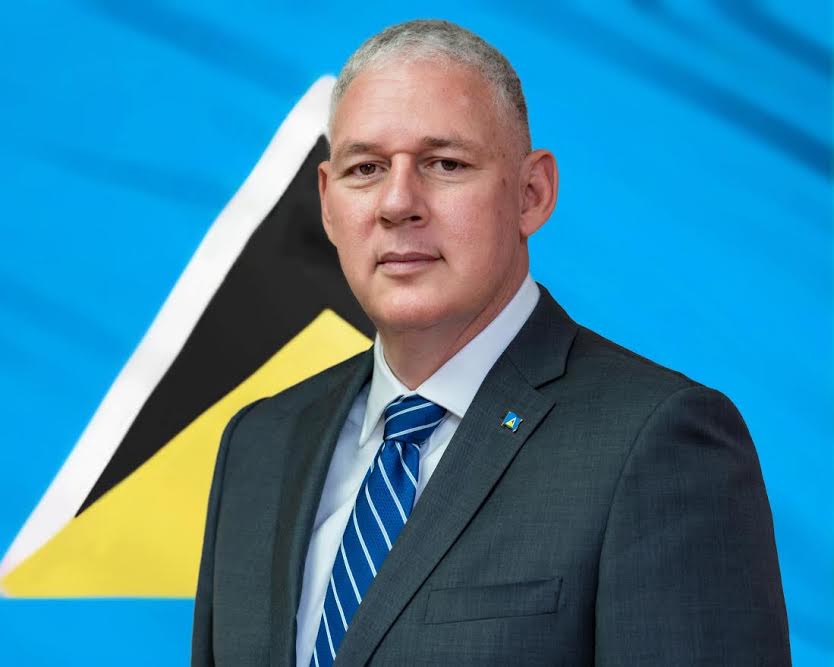 At the House of Assembly Meeting, the Prime Minister will present a roadmap for the country and focus on the implementation of programmes, projects, and policies to “Build a New Saint Lucia.”

The Prime Minister will lay out the Government’s specific plans for this year as well as the strategic priority areas for the next four years including Creating Sustainable Employment, Social Reengineering, Tourism, Agriculture, Security and Justice, Energy and Climate Change.

On Wednesday April 26th 2017 the Government announced an expanded capital programme in support of stimulating economic activity. During his summary on the Estimates of Expenditure the Prime Minister proposed expenditure amounting to $1.513 billion dollars.

The Prime Minister will tomorrow evening outline the medium to long-term fiscal strategy, which includes the announcement of tax reforms. Notably, the Government has already announced increased injection of capital into agriculture, infrastructure, and social programmes.