Home / News Updates / PRESS RELEASE: “The BIGGEST party in cricket is back!” 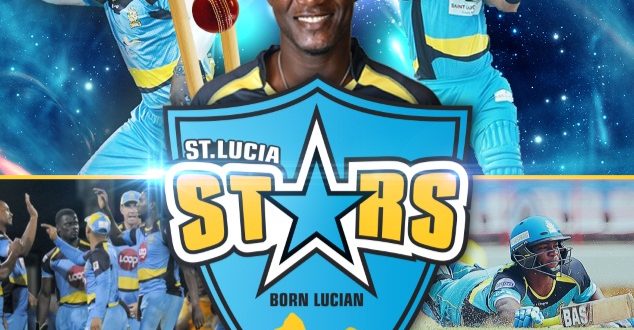 PRESS RELEASE: “The BIGGEST party in cricket is back!”

The Daren Sammy Stadium comes alive on August 4, 2017 when The St Lucia Stars clash with the TnT Knight Riders.

Johnson Charles, Keddy Lesporis and Rahkeem Cornwall will be part of this abundant pool of thrilling local and regional talent.

This is a T20 series suitable for all ages featuring a supporting stellar musical cast which promises to be a colourful expression of true Saint Lucian and regional entertainment.

The St Lucia Stars return to play more matches at their home ground on August 10th, 12th, 13th and 15th with four days of fete, food, and the highest calibre of international cricket.

Chairman Jay Pandya is confident that the Saint Lucia team will have an outstanding series and is convinced that Darren Sammy and his dazzling stars will see glory and be the 2017 CPL champions.

Tickets to see The St Lucia Stars in action are available online at http://www.kyazoonga.com/stars or at ALL outlets of The Cell store.

See you at the biggest party in Cricket!