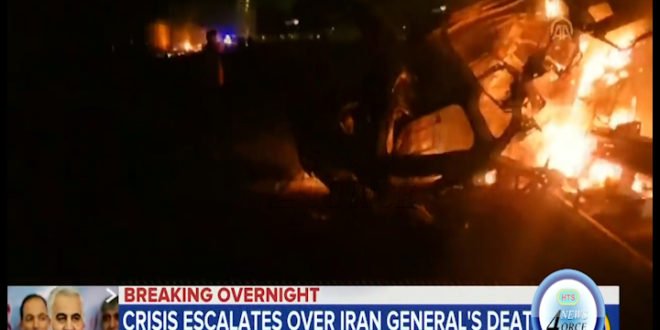 Political scientist Denys springer is worried about the repercussions for Saint Lucia’s tourism industry amid rising tensions in the middle-east following the US drone strike that killed a senior Iranian official.
He partly blames the re-emergence of populism and it’s challenge to the liberal international order for the increased geo-political risks.
Springer, who believes there are parallels right here at home in the Caribbean, claims that tensions with Iran could have serious unintended consequences.