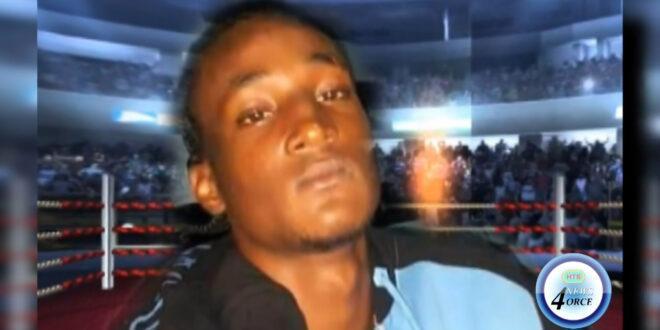 POLICE TO KEEP MURDER ACCUSED COP ON THE JOB

The controversial murder charge against Constable Mitchel Vitalis for the 2018 emancipation day shooting death of Ronnie Samuel, created a stir among serving members of the force, as well as members of the public.

22 year-old Samuel, who was no stranger to law enforcement, was accused of shooting two people at the emancipation jour ouvert jump-up in the town of gros islet.

He was later shot by police, as he sought to evade capture by pursuing officers, resulting in the charge of murder being laid against Constable Vitalis.

On Tuesday,  the top cop spoke on the role of the murder-accused policeman in the force.