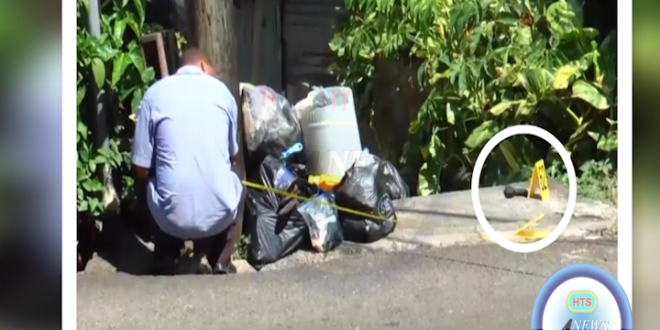 According to police investigators, tests are still being carried out to determine whether the gun allegedly found in the possession of Mervin Beharry was real or no more than a children’s toy. Beharry who is said to be of unsound mind was shot twice by police after they responded to a distress call at L’anse road on February 5. Police have accused Beharry of being the aggressor in a tense standoff with multiple officers. He remains in stable condition at hospital.