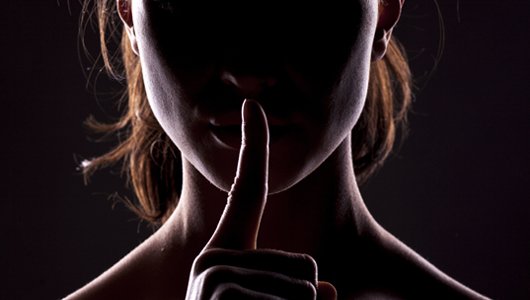 Video emerged between May 28th and May 30th of another sexually explicit encounter involving a woman believed to be in her early twenties and multiple men.

In the video now viral on social media, the woman is filmed in nude, while she is bound by her hands and had both legs pulled apart with what appeared to be rope. One man is captured having [unprotected] sexual intercourse with the young woman as others in the room watched and encouraged the deed.

Toward the end of the almost seven minute long cell phone video, the woman can be heard demanding an item. What appeared to be a crack pipe was inserted in her mouth and was then lit. The woman was captured in an apparent incoherent and intoxicated state throughout the viral sex video.

It is unclear if the sexual encounter between the woman and the gang of men was consensual however, the recording has elicited national debate and outrage. Speculation suggests the men may have taken advantage of the woman who is suspected to be a drug addict.

The police force has again issued warning to the public of possible libel charges for sharing the sexually explicit content.

Only the face of the female is clearly visible in the latest sex video. The female was also penetrated with various foreign objects.

Typically, a report to the police must be filed before an investigation can be launched. Police sources disclosed the Department of Human Service has the latitude to conduct their own investigations upon which can then make recommendations for police intervention, if deemed necessary.