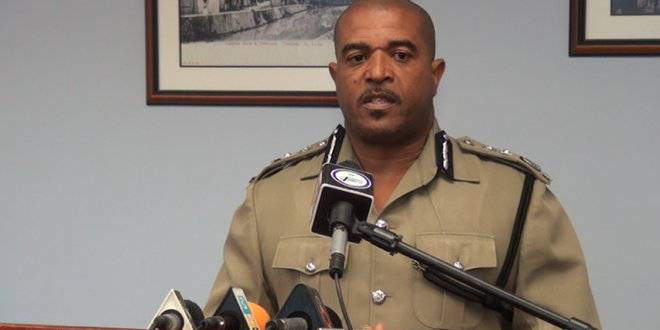 Saint Lucia police have not authenticated the viral torture video in which an 18-year-old identified as Scott Atkins of Desruisseaux, Micoud is filmed being assaulted and held captive allegedly by Venezuelans who are demanding a cash ransom.

Scott Atkins who reportedly left Saint Lucia in late January or early February 2017 has been seen in Venezuela. It is unclear whether Atkins has any family ties or business links in Venezuela.

The suspected hostage situation is outside of the local law enforcement jurisdiction. The Acting Police Commissioner indicated a possible move to mount a recovery operation would involve the External Affairs Department to liaise with Venezuelan authorities.

In the video, the 18-year-old calls out a name, ‘Shawn’, and pleads for the individual to pay a ransom. Atkins can also be heard complaining of enduring daily beatings by his alleged captors. High-powered assault rifles and handguns can be seen pointed at Atkins head. In another clip, one of the alleged captors can be heard speaking a mix of Spanish and French while he holds a chainsaw to Atkins body. 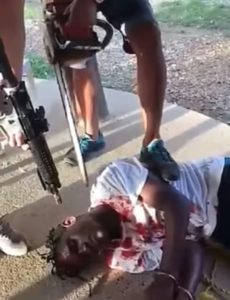 It remains unclear when the ‘torture’ video was recorded and whether Scott Atkins is alive today.

HTS News4orce has made contact with a relative who declined comment. Police did confirm that Atkins is currently not in Saint Lucia.