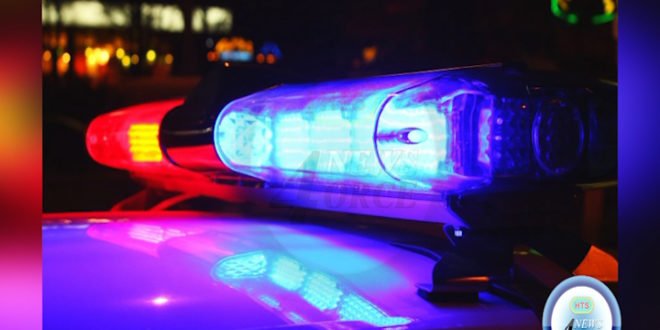 The police have shed some light on the case of a kidnapping involving a man who was accused of breaking and entering the home of a woman and stealing some of her possessions.
The case has intrigued some members of the public, as accusations were being made which implicated a minister of government.
However, the police on Monday said that no minister has been implicated so far in this matter.
Two men have however been arrested and charged for the offences.