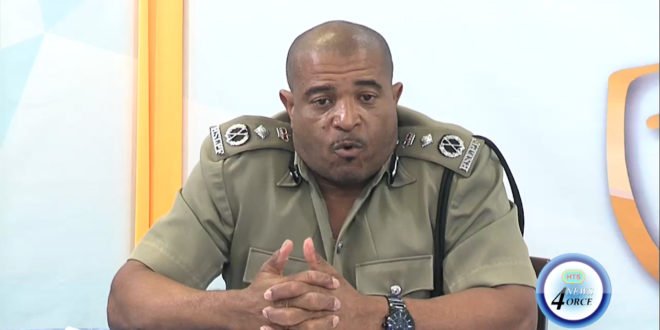 Two off-duty police officers are among six people who have been arrested and charged in connection with the notorious union street party. Last week, Simon Lubin who is no stranger to law enforcement was slapped with a number charges by authorities for his role in the confrontation with law officers. Now the off-duty police officers who were in attendance at the event will have to answer for their actions.