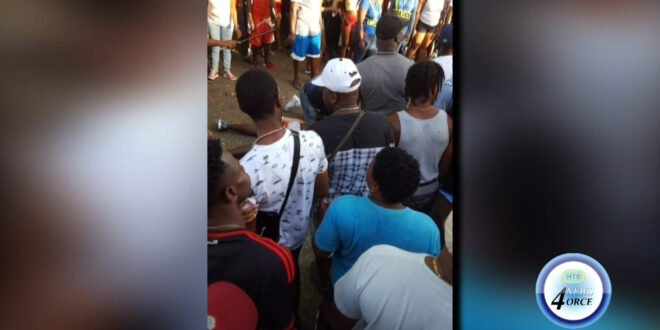 The police officer charged with murder has been denied bail and placed on remand at the bordelais correctional facility pending a subsequent hearing. According to law enforcement sources the accused, who was being held at the marchand police station on friday, underwent a psychological briefing to prepare him for his pre-trial detention at the bordelais correctional facility.