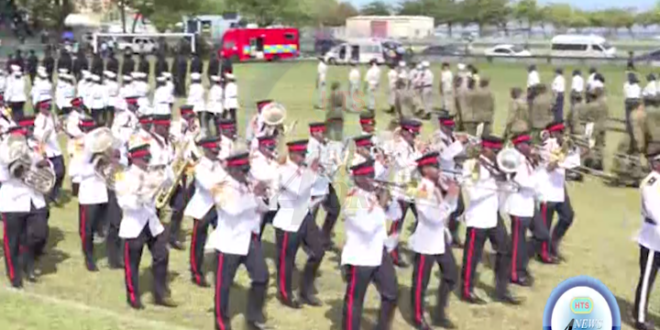 Plans by police officers to boycott 40th Independence anniversary celebrations may have been averted, reportedly after intervention from top level security officials. Police Welfare Association (PWA) President Travis Chicot has come under fire by his membership, following a decision to re-schedule a key meeting with the government negotiating team. The PWA President maintains his decision was independent.