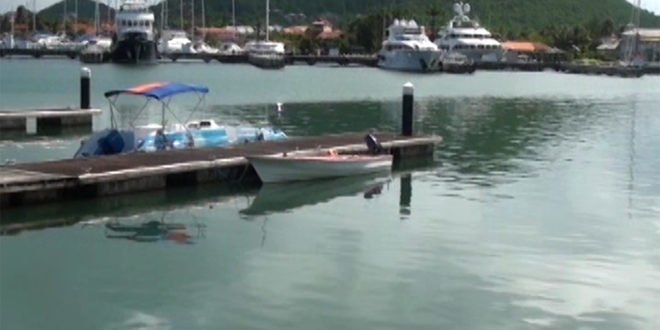 Police are investigating a suspected drowning in Gros Islet on the weekend.
According to law enforcement officials, the body of 49-year-old john mason of Monchy, Gros Islet was discovered on Sunday august 13th 2017, around 9:35am in the Rodney Bay marina.

Initial reports indicate that mason was rescued by marine police the day before on Saturday August 12th from a sinking paddle boat.
Authorities took him ashore and the boat was secured.

However, mason reportedly returned to the waters after the marine police left the scene.
No word yet on a scheduled date for the autopsy, which authorities hope, will help shed more light on what happened to the Monchy resident.