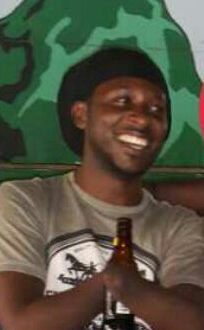 Sherwin Auguste, 41, of Sarrot was fatally shot in Ravine Poisson, Bexon on August 16 reportedly between 8:30 pm and 9:00 pm.

Auguste, also known as Shervy was known to local police.

Details on what led to his shooting death are still emerging.

Investigating officers have not disclosed whether any arrests have been made.