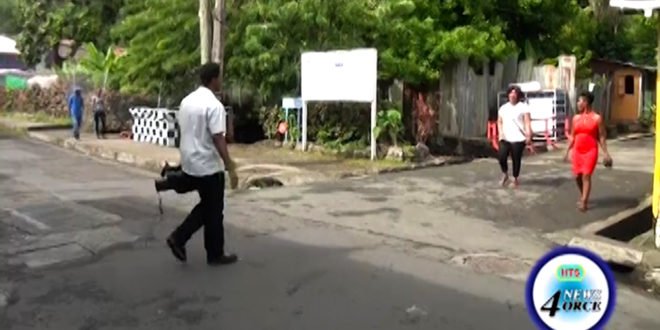 Police are investigating a shooting incident at black mallet, Castries.
On Thursday, Marchand police responded to a shooting call around midnight.
According to an eyewitness account three gunmen opened fire on two occupants in a car at Maynard Hill.

The female occupant escaped unscathed, while the male sustained three gunshot wounds.
He is reportedly in stable condition.

Investigations into the matter continue.
No one has so far been arrested in connection with the black mallet incidents.