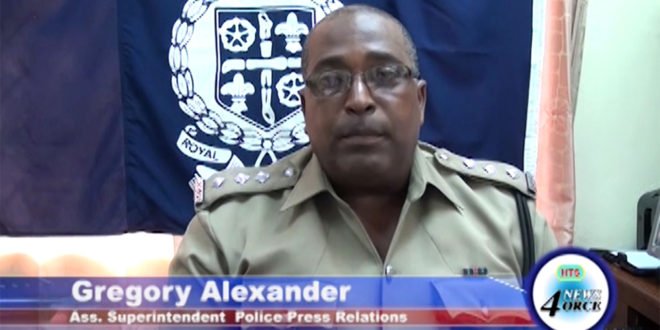 Detectives are probing the second shooting in less than 24-hours in the black mallet, community in Castries.

Another individual was shot and wounded Thursday night mere hours after law enforcement were called to a similar scene in the same area.

The recent flare-up in gun violence has sparked fears of a return to sporadic gangland style shootings that plagued the city over the past several years.

This was the third shooting in black mallet in less than a week.

A 23-year-old man, identified as Kimber Lynch was shot and killed on Mother’s Day, Sunday may 14th, 2017 at 11am on the black mallet bridge.

Reports indicate that the shootings are connected to the alleged theft of scooter.