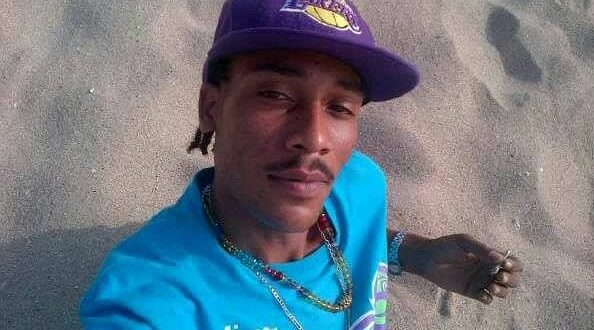 Police have One in Custody Assisting with 39th Homicide Investigation

On Tuesday, September 05, 2017, about 11:00 p.m. officers attached to the Gros Islet Police Station received a report of a stabbing at Corinth, Gros Islet.

Julianus Felix, also known as “Cocoy” or “Nuts”, a thirty two (32) year old resident of Corinth, Gros Islet, was admitted to the Victoria Hospital after having allegedly sustained one (1) stab wound to the abdomen, during an altercation earlier that day at Corinth, Gros Islet.

One individual is currently in police custody in relation to this incident. Investigations are continuing into this matter. This incident brings the number of homicides recorded for the year 2017 to thirty nine (39).