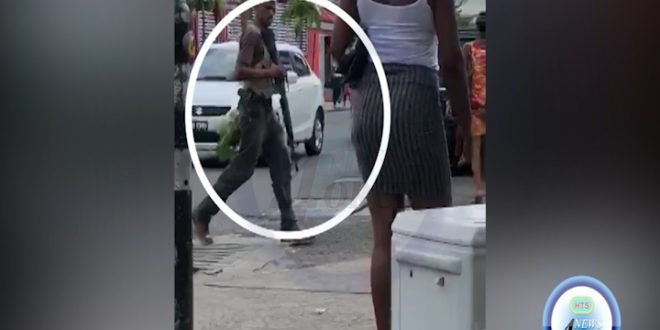 The circulation of cellphone captured clips is having an impact on policing in negative and positive ways.
This week saw the release of two separate videos featuring policemen on the job.
In one of the videos a policeman is being falsely accused of wrongdoing.
On Tuesday, the police as planned, held a media briefing to clear the air on the videos and to caution the public about the abuse of such images.