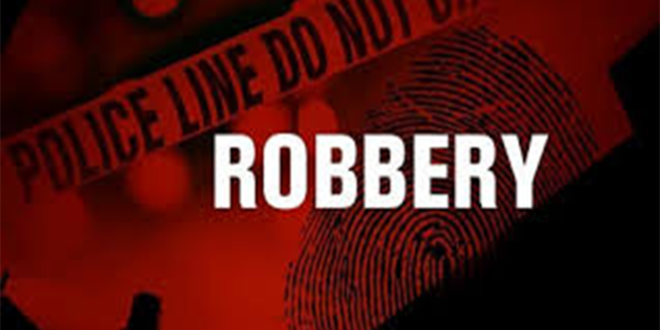 Castries, March 19, 2018 – Burglary charges are expected to be laid against three men after their plan to break into three separate businesses was foiled by the City Police and officers attached to the RSLPF.

The Mayor of Castries, His worship Peterson D. Francis has showered praise and given credit to City Police Officers who played a great role in apprehending the three men during separate burglary attempts in the city on Tuesday March 13, 2018.

The reports came at about 2:30am to the City Police Department who immediately responded and summoned assistance from the RSLPF.

The suspected robbers targeted a convenient store on High Street, a canteen on Cadet Street and a bank.

Speaking to incident, the Castries Mayor says collaboration is key in fighting crime.

“This is testimony that teamwork not only bring results, but also benefits all involved. We are pleased by the efforts of the RSLPF who responded quickly and assisted the City Police in foiling the burglary attempts. We certainly appreciate what was done by the group of officers.  This could have been worse where the culprits would have made off with cash, goods, appliances and other valuables. I feel good about it. I applaud all the officers and hope that they continue being on-guard, alert and ready to face every situation to stop the criminal elements,” said Mayor Francis.

The three matters were passed onto the Criminal Investigations Department of the RSLPF where charges are expected to be laid.