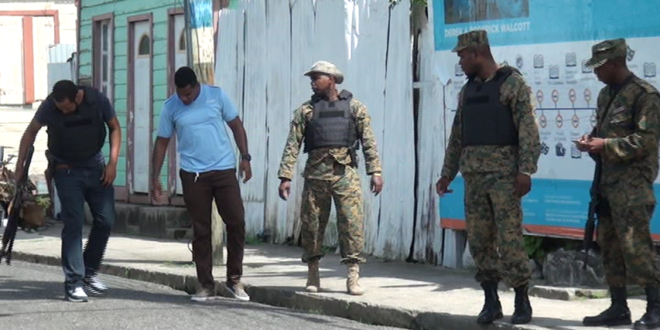 Police have contained a mid-afternoon gun battle that occurred in the capital on September 12.

Reportedly, between 1 pm and 2pm an armed suspect was spotted near Riverside Rd, Castries discharging a firearm. 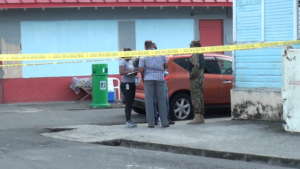 The gunman allegedly opened fire on the police officer who returned fire.

The shootout spilled over to the Grass Street neighborhood where it is reported that the armed gunman fled.  No injuries have been confirmed however, HTS News4orce has been made aware of property damage.

Police units including the Criminal Investigations Department and the Special Services Unit responded to the shootout.

No arrests have been confirmed.