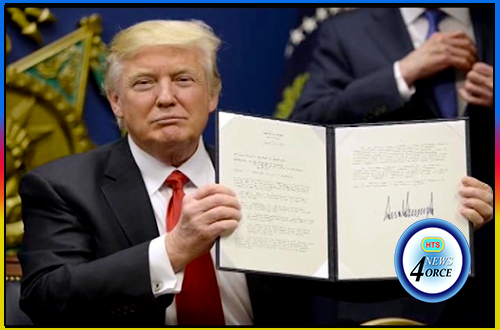 Prime Minister Allen Chastanet says like much of the world, he was taken aback by us President Donald Trump’s immigration order.
On January 27th, just 10 days into office, the president signed an executive order, suspending refugee re-settlement and entry into the US of people from several countries.
The move spurred protests and legal challenges.
Prime Minister Chastanet says he too is concerned and his worries extend to implications for Mexican, Caribbean and Canada relations.

2017-02-01
Alison Kentish
Previous HTS Epoll –Do you expect your dollars to stretch further from the lower VAT rate?
Next RSL Review Complete