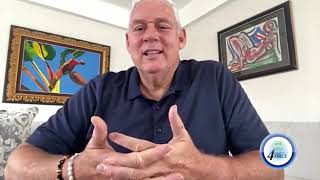 NTN presenter Lisa Joseph has sought to clarify statements made by prime minister Allen Chastanet in a recent interview with the network regarding the vaccination drive and the pending poll. Critics are once again raising concerns over what they claim, are stall tactics by the government leader in the announcement of an election date which is due no later than October 12th, 2021. The prime minister says his main concern remains the health of the nation. 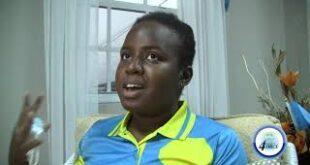 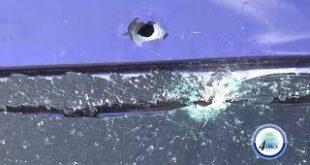 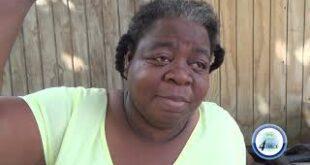 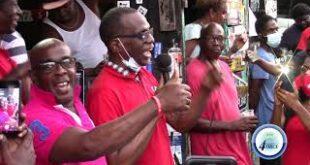